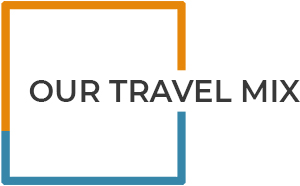 Getting from Kuala Lumpur Airport to City Centre

Getting from Kuala Lumpur airport to the city centre (KLCC) is surprisingly easy once you understand your options.  Typically, you will need to decide between convenience, affordability, and speed.

The easiest option is to take a taxi, but it is by far the most expensive.  The fastest transport to the city centre from KLIA and KLIA 2 is by express train, and the cheapest is definitely to catch the bus.

Only you can decide what the right option is for you, but read on to find out exactly how each one works, or skip ahead to the method that you’ve chosen.

How to Get From Kuala Lumpur Airport to City Centre

To get back to the airport from your accommodation, you can work backwards.  You can take the KLIA express train from KL Sentral back to KL Airport, or you could take a bus from either KL Sentral or Pudu Sentral.

Kuala Lumpur Airport is made up of two terminals – KLIA Main and KLIA 2.  KLIA 2 is larger with the capacity of 45-million passengers per annum, and is tailor-built for low-cost carriers.  The distance between the terminals is 1.8km and takes 10 minutes by airport shuttle bus.

If you are travelling on a low-cost carrier, such as Air Asia, Jetstar, or Scoot, then you will most likely be departing and arriving from KLIA 2.  Premium airlines, such as Cathay Pacific, Singapore Airlines, or Emirates, will arrive and depart from KLIA Main.

The KL Airport shuttle bus is a free service transporting passengers between KLIA and KLIA 2.  This service is only for passengers with a connecting flight from a different terminal than they arrived in.  The shuttle bus takes approximately 10 minutes and requires pre-booking here.

If you don’t have a connecting flight, you will need to catch the train from KLIA to KLIA 2 and vice versa.

The Kuala Lumpur Airport bus services transport passengers from either KLIA or KLIA 2 to KL Sentral or Puduraya Sentral.  The total journey time is about 1 hour, however, the buses typically come every 30 minutes so you will need to factor in a waiting time of up to 30 minutes.

The bus is a convenient option if you are staying near Pudu Sentral or KL Sentral, otherwise, you will need to jump on the train or book a GRAB to take you to your accommodation. GRAB is one of our favourite travel apps, especially in Southeast Asia.

If you are staying in KLCC, Kuala Lumpur City Centre, you can take the LRT on the Kelana Jaya Line from KL Sentral to KLCC which will take around 15 additional minutes.

Also, bear in mind that the bus is impacted by traffic.  You may experience delays during peak times, so don’t choose this option if you have somewhere to be.

The buses are very comfortable with air-conditioning, baggage compartments, and reclining seats.

There are three bus companies running to KL Sentral, and one that goes to Pudu Sentral in Chinatown.  All four are fine to take, they are reliable, depart frequently, and cost around the same price.

The Airport Coach runs at 30-minute intervals, only from KLIA to KL Sentral.  This bus costs slightly more than the ones departing from KLIA 2, at RM15.

Aerobus runs from KLIA2 to KL Sentral and costs RM12.

This is our preferred KL Airport bus service.  It runs every 30 minutes, departing from both KLIA and KLIA 2.  It is the only bus service to go from Kuala Lumpur airport to Pudu Sentral (near Chinatown).  It also offers a service to KL Sentral. The Star Shuttle costs RM12.

This is the easiest option as it is affordable, goes from both terminals, and arrives in either Pudu Sentral or KL Sentral.

The bus to and from KL Sentral costs RM12, or $3 USD, each way and is the cheapest way to get to the city centre from Kuala Lumpur Airport.  There is also a bus to and from Pudu Sentral, in Chinatown, which also costs RM12. Chinatown is one of the most popular places to visit in KL, so heading here straight from the airport could be a great way to start your trip in KL.

Where to Catch the Kuala Lumpur Airport Bus

You can catch the KL Airport bus from the bus terminal after purchasing your tickets at the bus ticketing booths.

Follow the signs to find the ticketing booths, where you will be able to purchase your ticket.  The signs usually say “bas”, which is the Malay word for bus. The staff at the booth should speak reasonable English, just let them know where you are heading and they will give you the correct ticket.

They will not rip you off as the prices are fixed.

Once you have your ticket, you’ll be able to head right outside and wait for your bus at the gate specified on your ticket – again, this is all clearly signposted.

The bus will depart and take you directly to the destination – either Pudu Sentral or KL Sentral – with no stops along the way.

Book tickets and catch the bus from the Transportation Hub on the Ground floor.  This is around a 3-minute walk from the Arrivals Terminal.

Book tickets and catch the bus from the bus terminal at Level 1.

There are two trains departing from Kuala Lumpur Airport: the KLIA Express and the KLIA Transit.  The KLIA Express is the best option as it travels from Both KLIA and KLIA 2 directly to KL Sentral.

The KLIA Transit train stops along the way at Salak Tinggi, Putrajaya, Bandar Tasik and Selatan.  This is convenient if you are staying at any of these locations, but most travellers will be heading to the city centre.

However, unless your accommodation is near KL Sentral, you will need to try different transport options to take you to your door.  To KLCC, you can take the LRT from KL Sentral to KLCC on the Kelana Jaya Line. Alternatively, Grab is a great way to get around within the city centre.

Where to Catch the Kuala Lumpur Airport Train

You can pre-purchase your tickets online, or you can purchase them at Kuala Lumpur Airport from the self-service kiosks or the KLIA Ekspres ticket counter.

You can find the ticket counter and train terminal at Level 1 of KLIA.

The KLIA Ekspres train station at KLIA2 can be found inside the [email protected] Shopping Mall.

Catching a taxi from Kuala Lumpur Airport to your accommodation in KL City Centre is the easiest and most convenient option.

Despite being slower than the train and taking almost as long as the bus, your taxi driver will drop you at the door of your accommodation.  This will save you both time and money as you would otherwise need to find your own way back from KL Sentral or Pudu Sentral stations.

On top of this, catching a taxi becomes more cost-effective in groups of two or more people.  For two people, it works out cheaper to take a taxi than the KLIA Ekspres. For four people, a taxi becomes an enticing alternative to four separate bus fares.

If you are arriving in the middle of the night, then taking a taxi may also be your only option as the buses don’t typically run all through the night.  It is also safer than walking through the streets at night.

You also have the option to book a premier or luxury taxi from Kuala Lumpur Airport.  These are more spacious and comfortable, but cost twice as much as the budget taxis.

You also have the option of purchasing a fixed-price coupon to pay for your fare in advance.  This usually works out to be more expensive than a metered taxi, but can be a good option if you are worried about getting scammed.  This should not cost more than RM75 from KLIA to KLCC.

Where to Find a Taxi at Kuala Lumpur Airport

From either KLIA or KLIA2 terminals, you will follow the signs to the taxi counters and stands.  Here, you will need to purchase a metered taxi coupon for RM2. You then take this coupon and queue up for a metered taxi.

Ensure your driver uses the meter.  At the end, you will pay for the metered fare plus any tolls.

You can catch a taxi from three locations in KLIA:

Taxis in KLIA2 are located at Level 1 of [email protected]

You should now be prepared for your trip from Kuala Lumpur Airport into KL City Centre.  Although it might seem complicated, the process is really straightforward.

Once you’ve picked the mode of transport that is right for you, follow the steps we’ve outlined and you’ll have no issues making it to your accommodation! 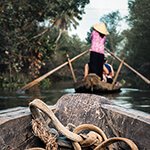 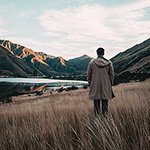 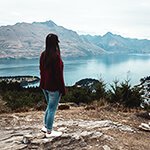 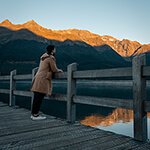 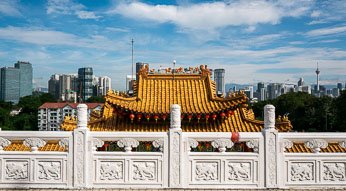 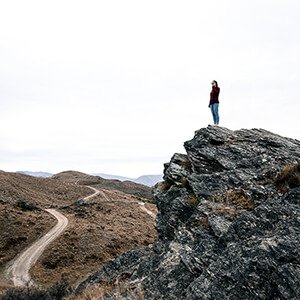 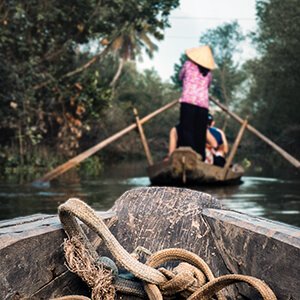 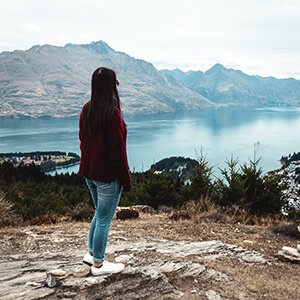 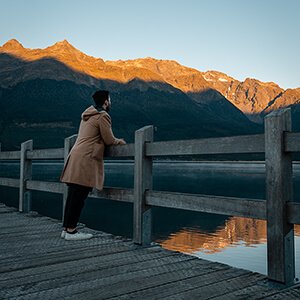 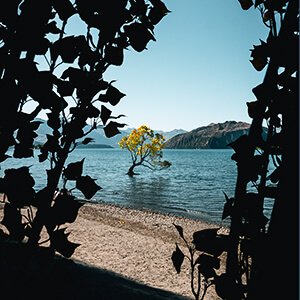 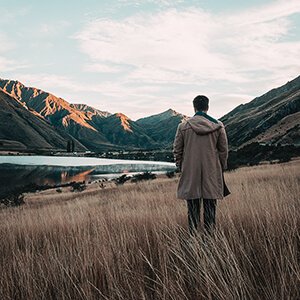